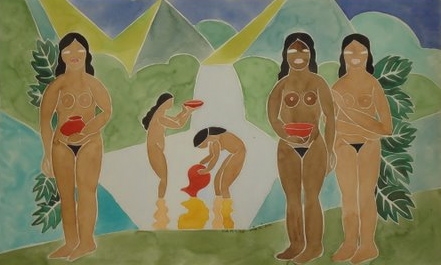 Carlos Merida is one of Latin America's pioneer Modernists. Merida studied painting in Paris between 1908 and 1914, where he met Picasso, Modigliani, and others of the Paris school. He initiated the first pro-Indian art movement in the Americas, seven years before the rise of Mexican Muralism. Although Merida assisted Diego Rivera on his first murals, his true artistic direction is more closely identified with Rufino Tamayo. Like Tamayo, Merida rejected large-scale narrative painting, in favor of the more intimate charms of easel painting. Both artists shared a desire to fuse European Modernism with forms and subjects specific to the Americas. Merida's painting has three major stylistic shifts: a figurative period from 1907 to 1926, a Surrealist phase from the late 1920's until the mid 1940's, and a geometric period from 1950 until his death in 1984. 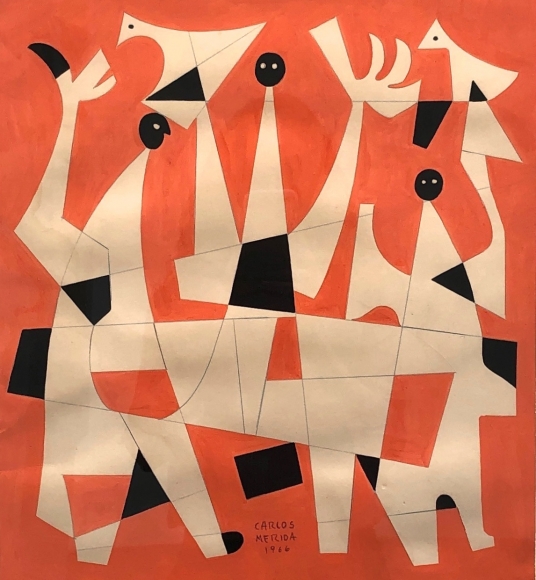 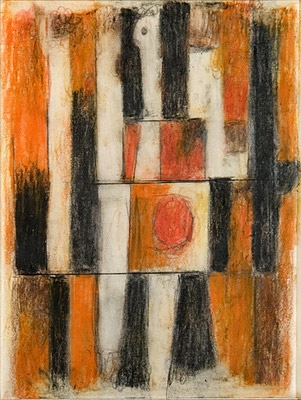 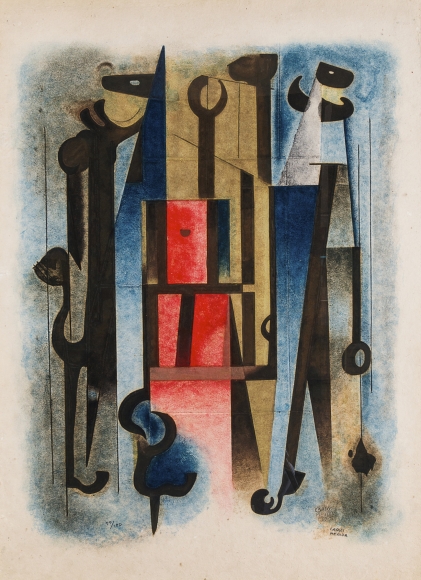 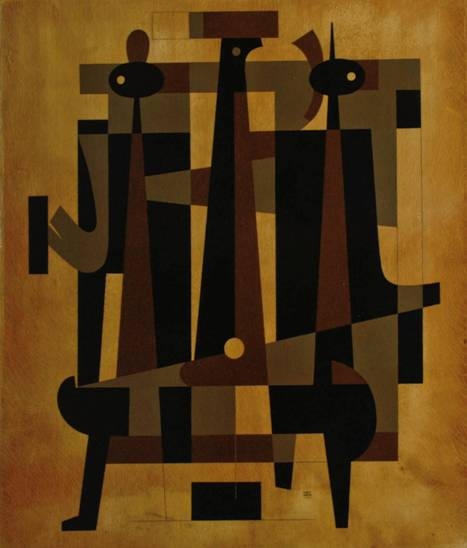 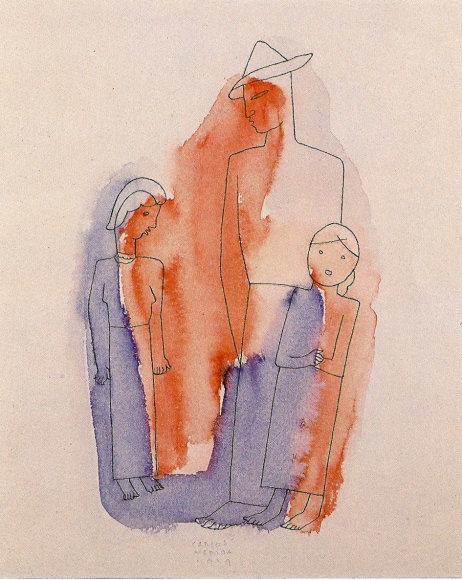 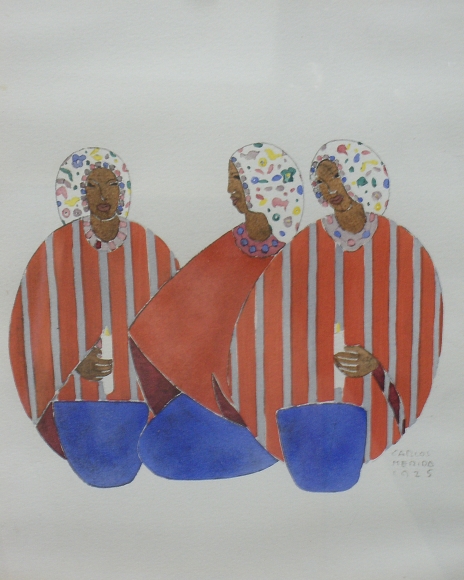 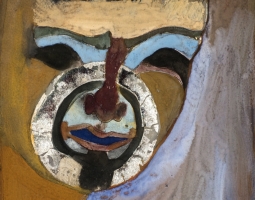 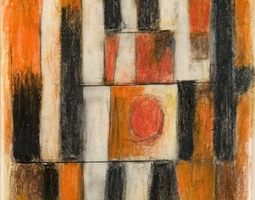 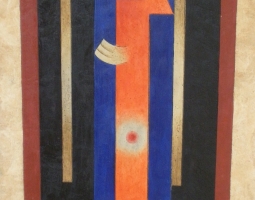 Carlos Mérida
by William Sheehy
Back To Top