Roche may be best known for his remarkable Self-Portraits, eight of which are included in Homage. The subject of self-portraiture allowed Roche to investigate the complexities of identity, the tensions of private self and public persona. Homage also includes a remarkable group of still-lives,  which combine expressionistic violence with passages of tender, votive beauty.

Whatever the imagery of an individual work, Roche’s art is unified by his singular vision and densely layered engagement with paint. Roche said it best,” It is the physical act of painting which ratifies the urgency of my ideas.”

For more information, please contact us at (310) 829-4455 or email info@latinamericanmasters.com. 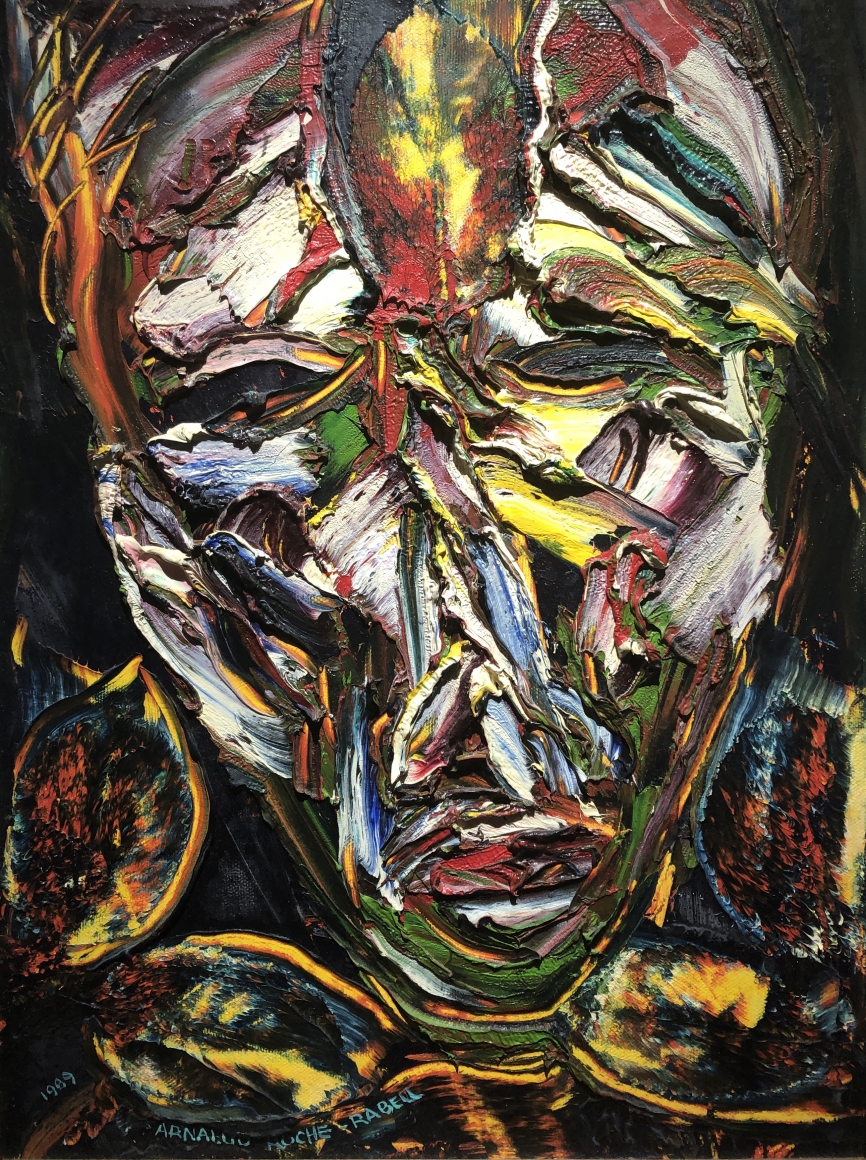 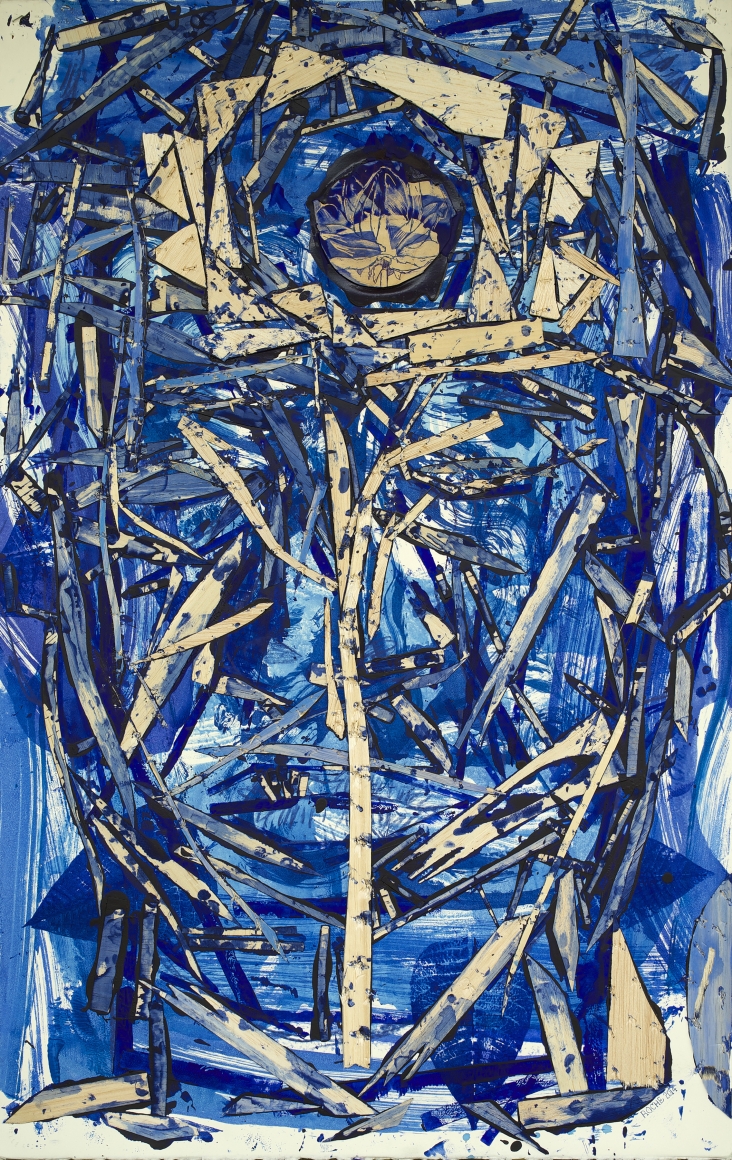 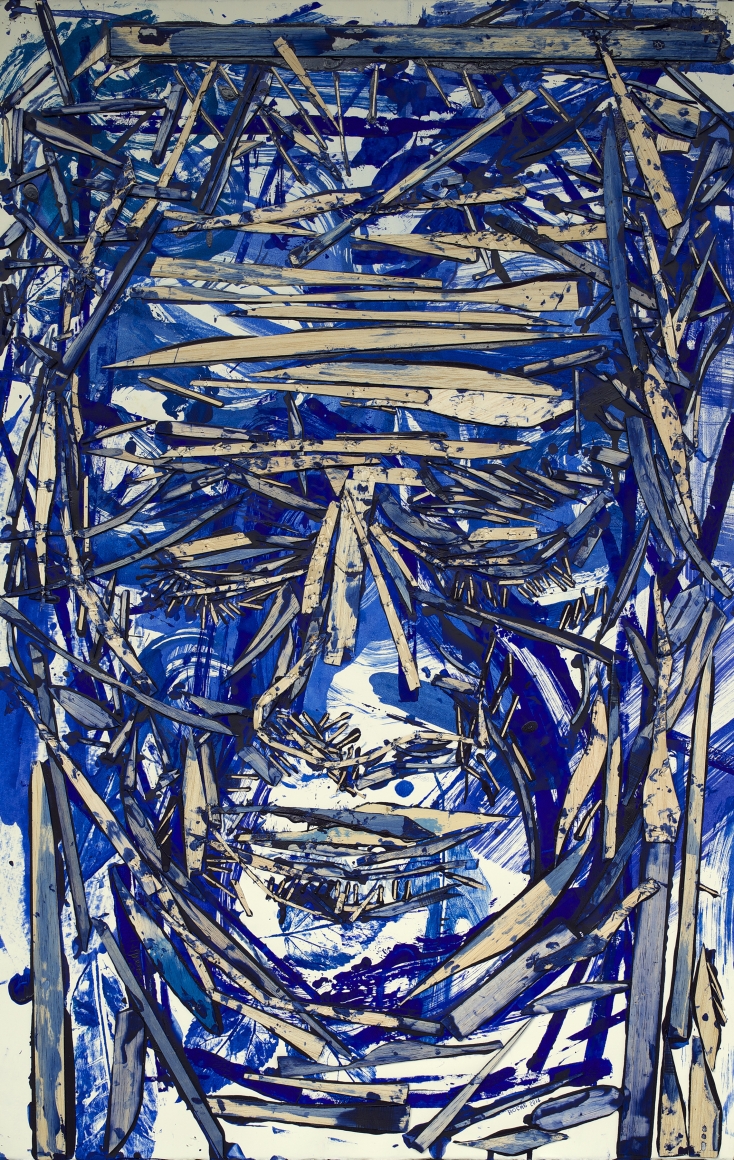 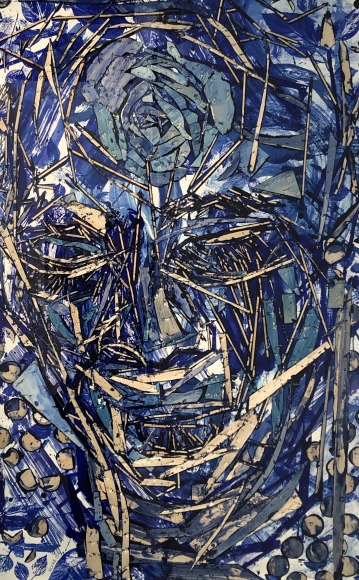 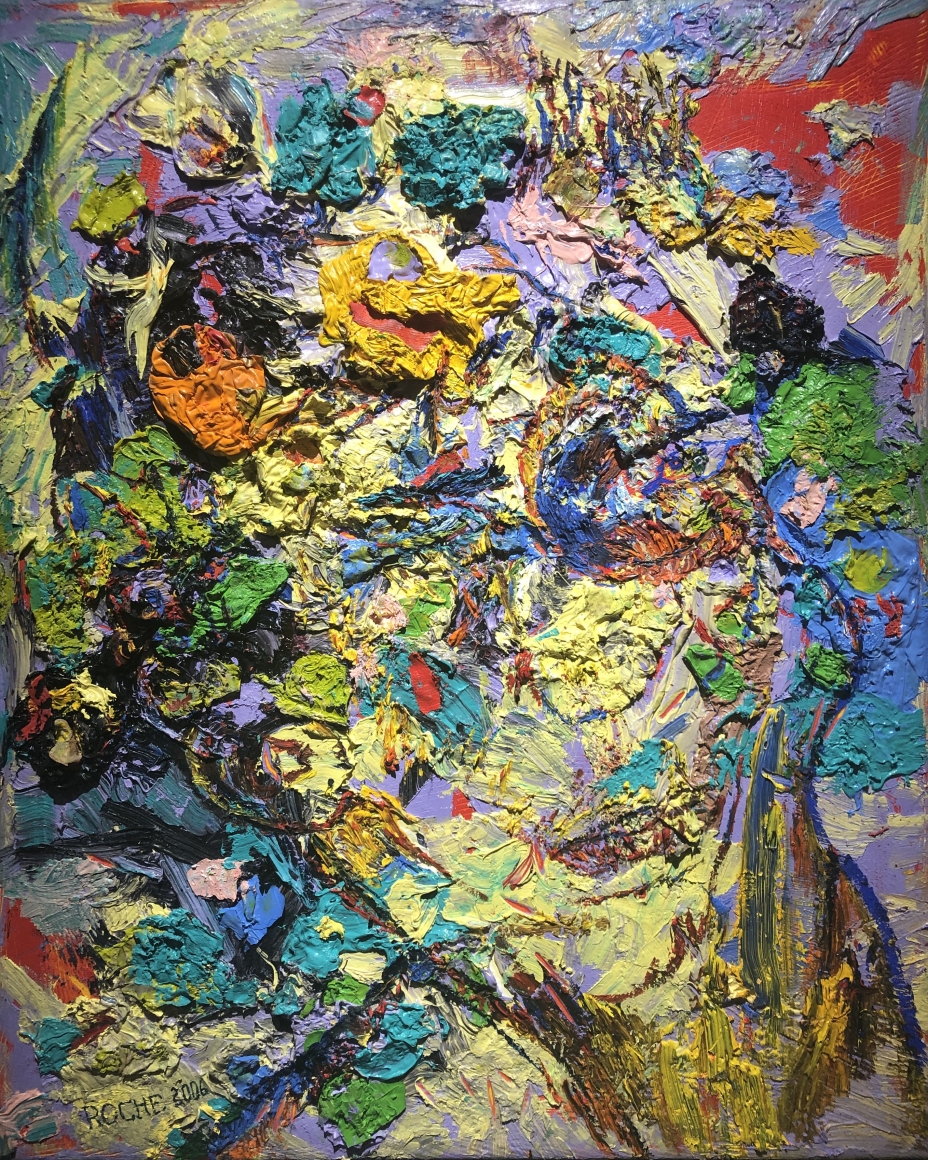 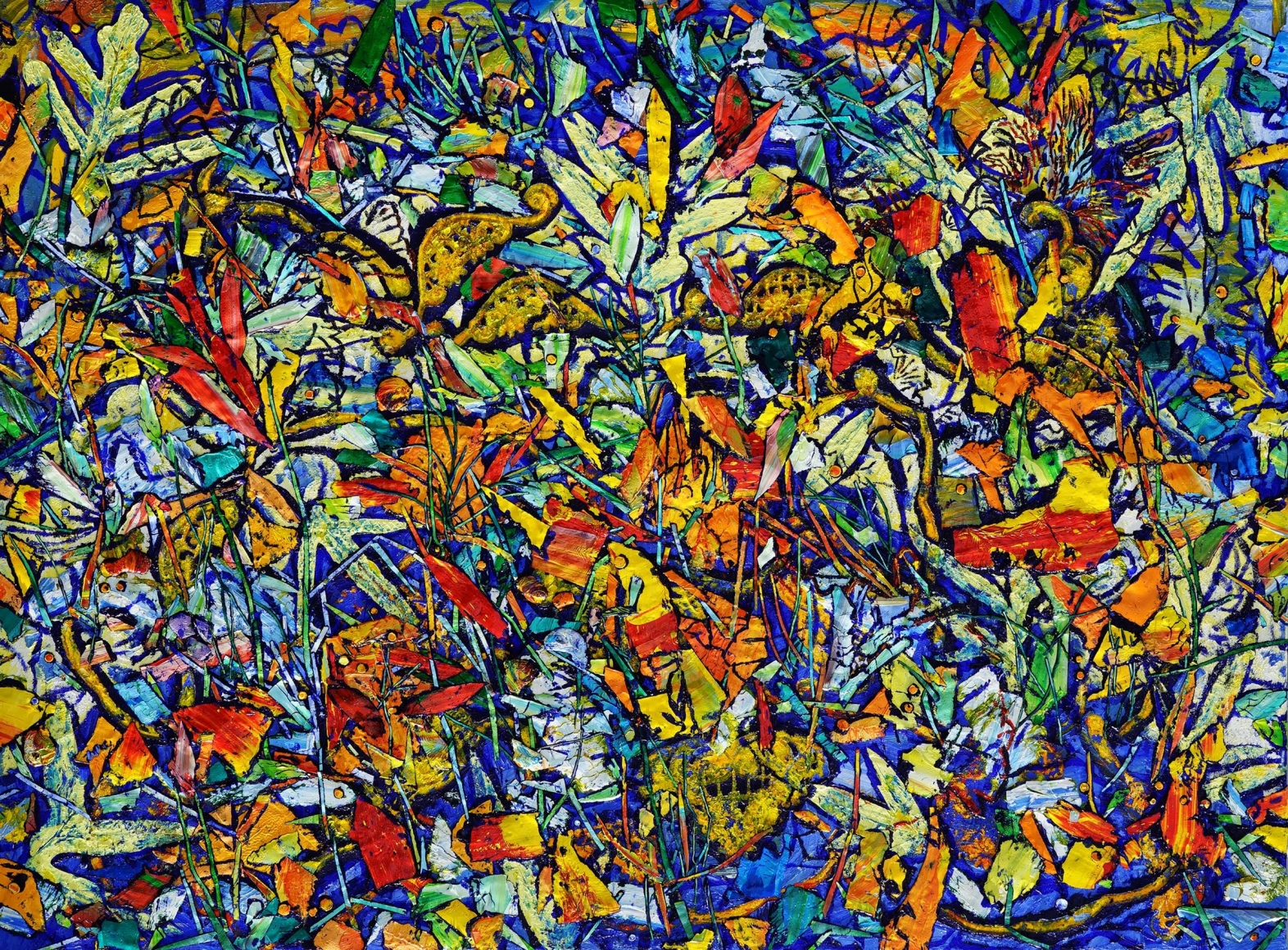 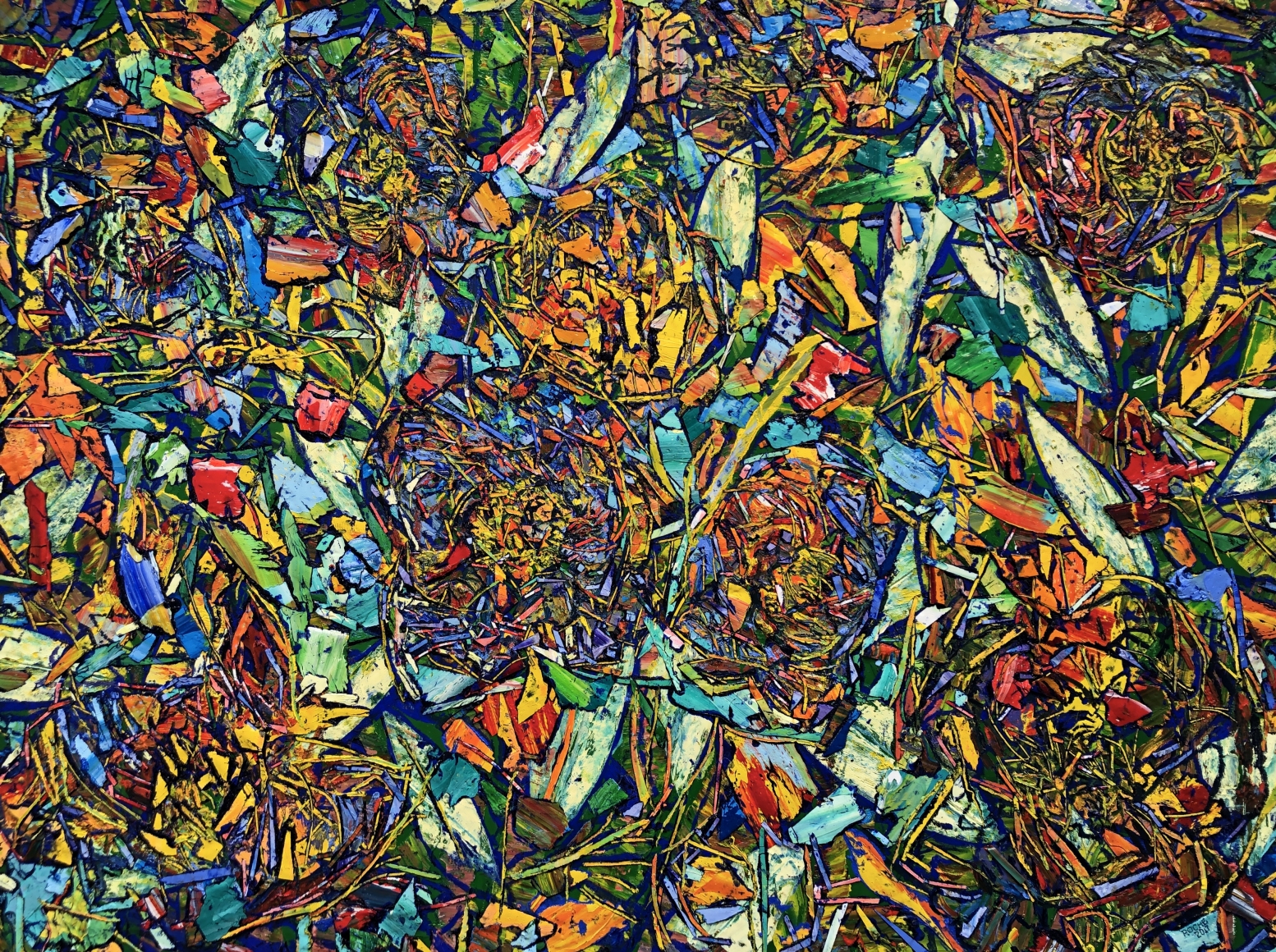 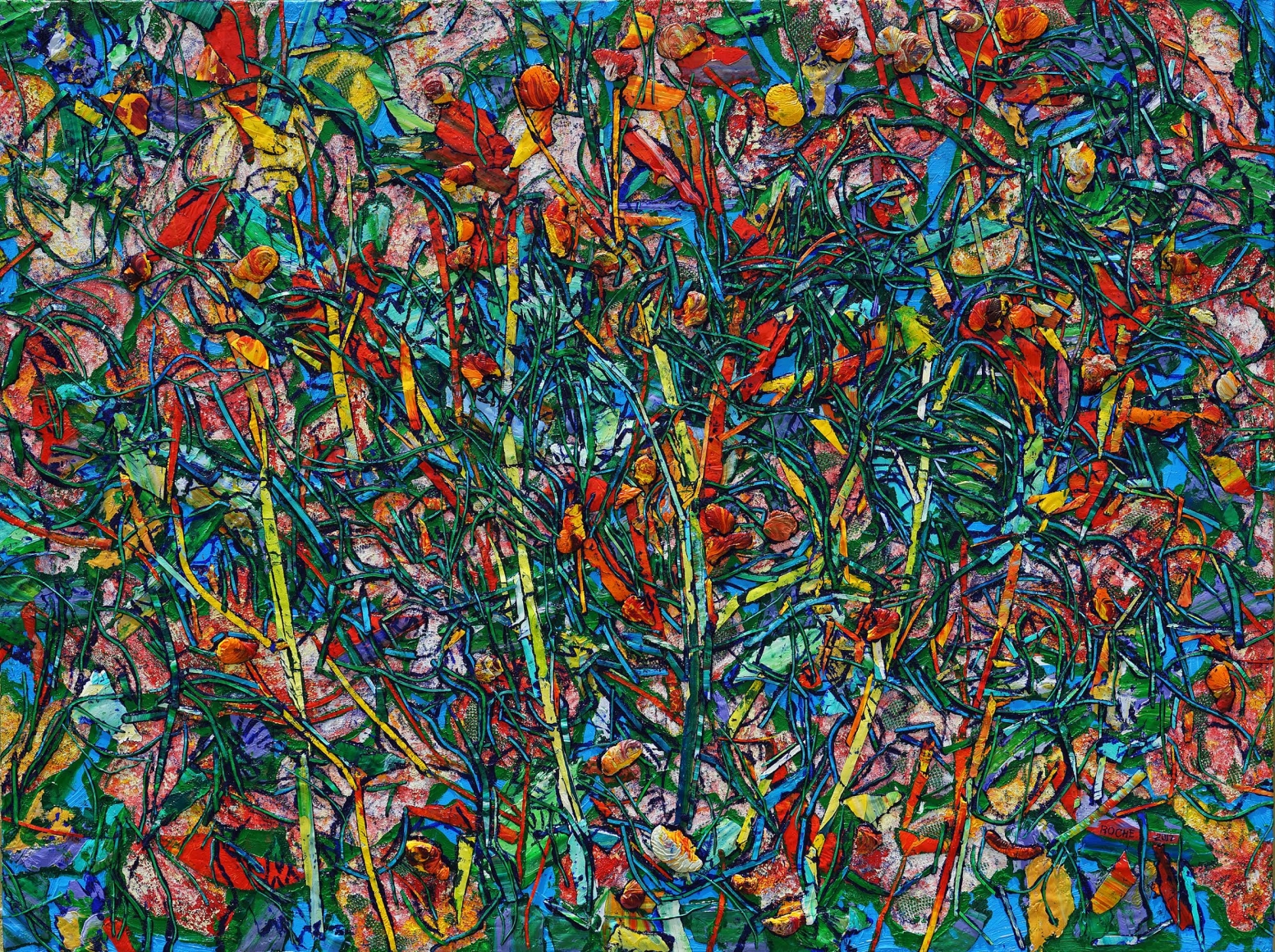 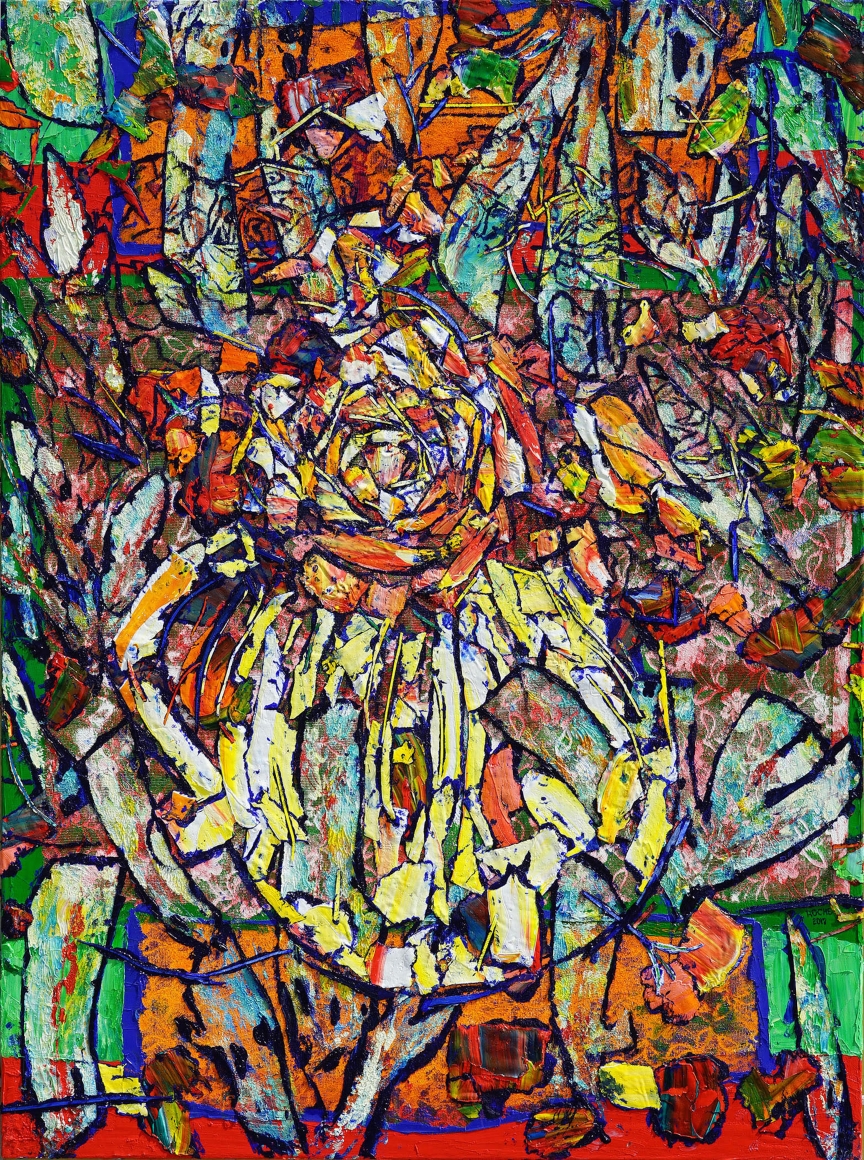 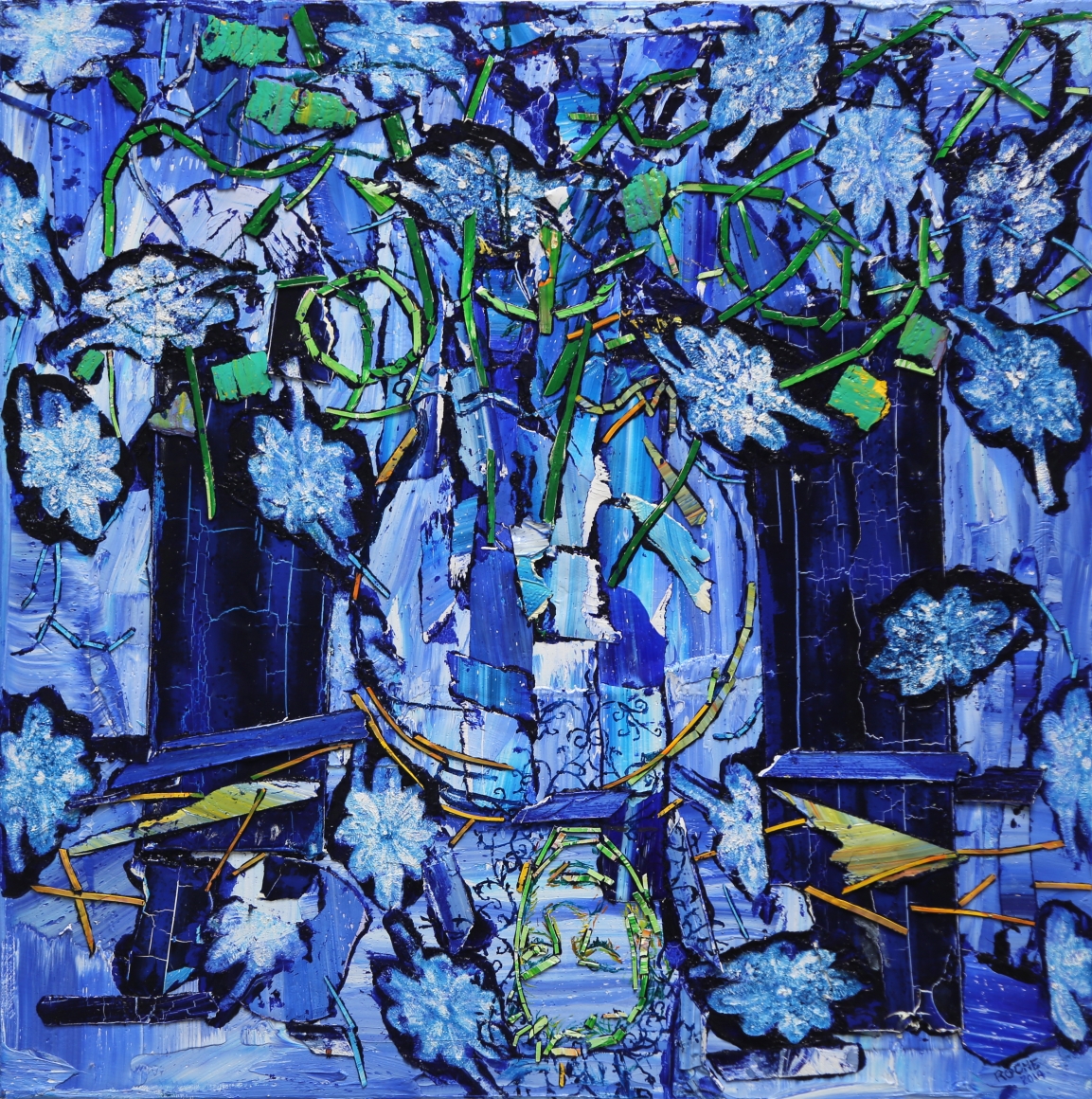 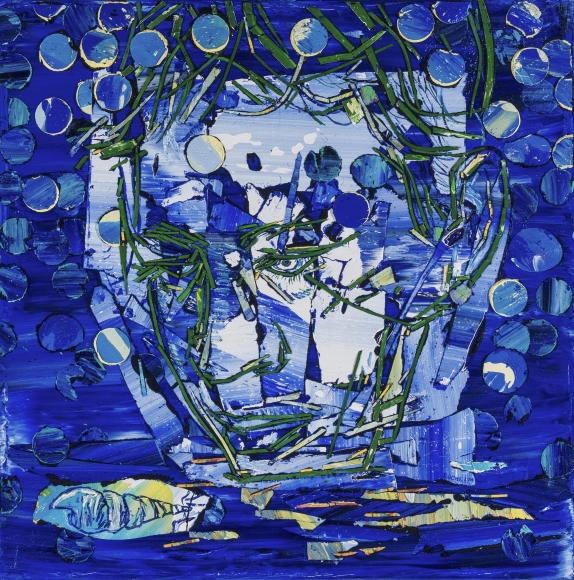 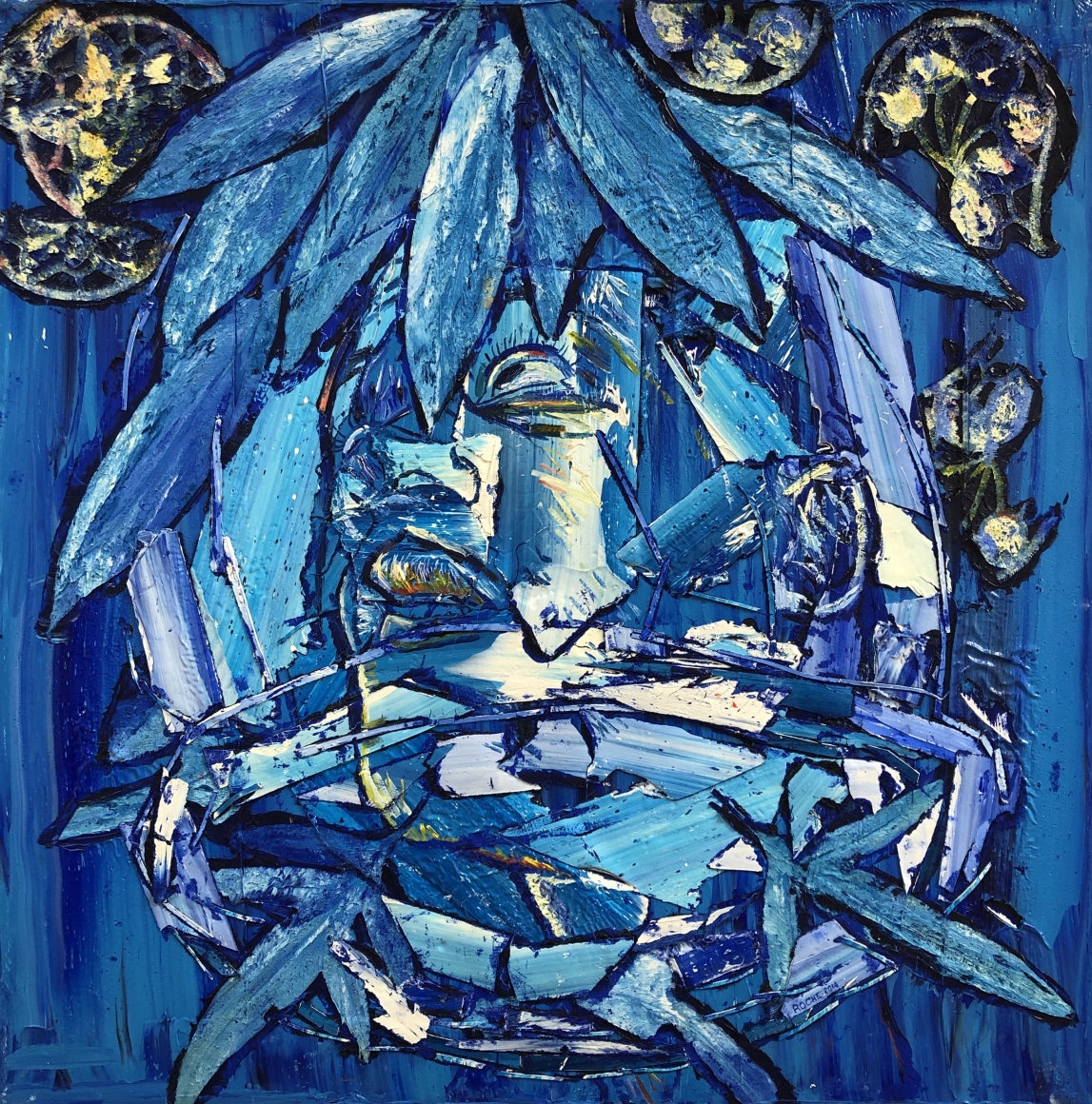 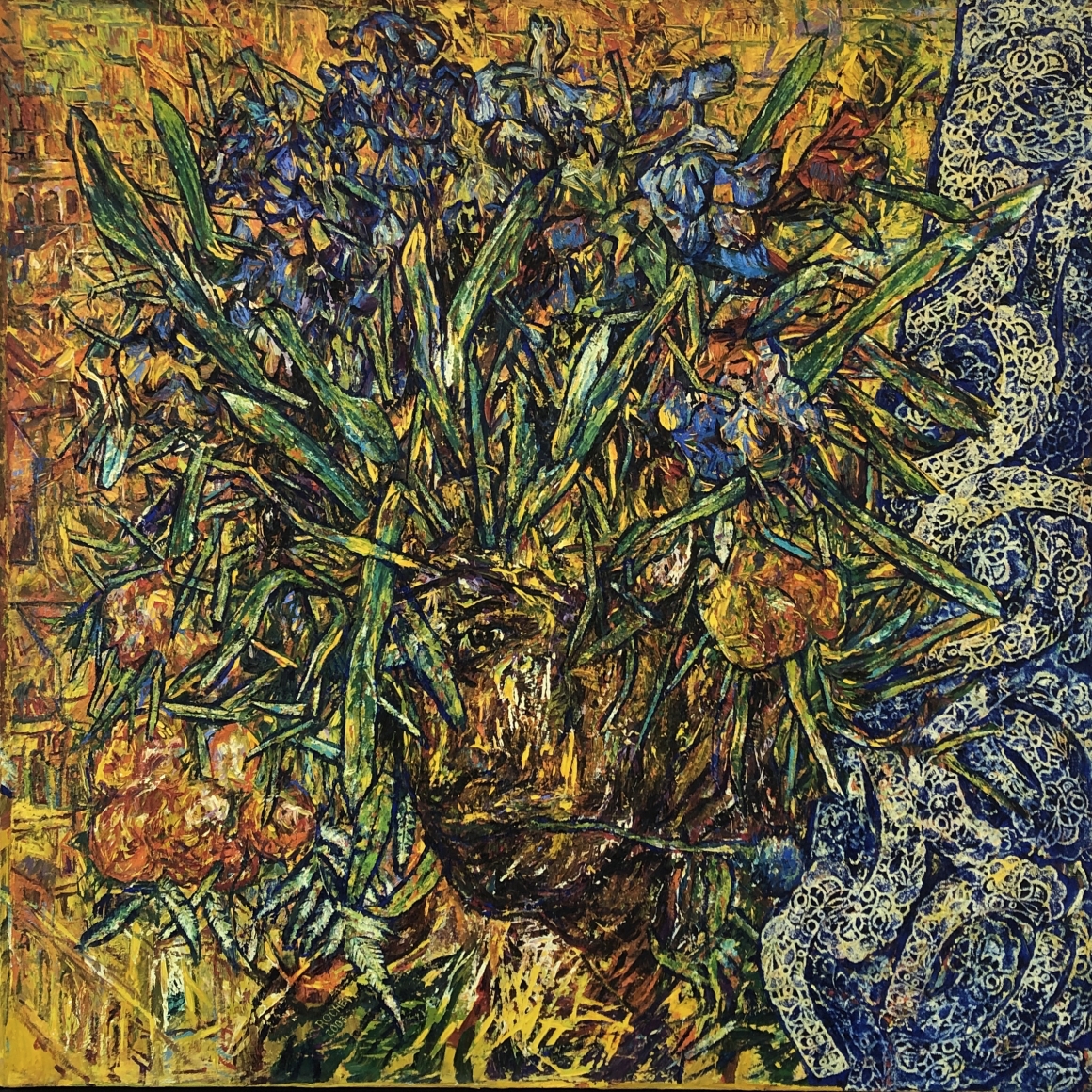 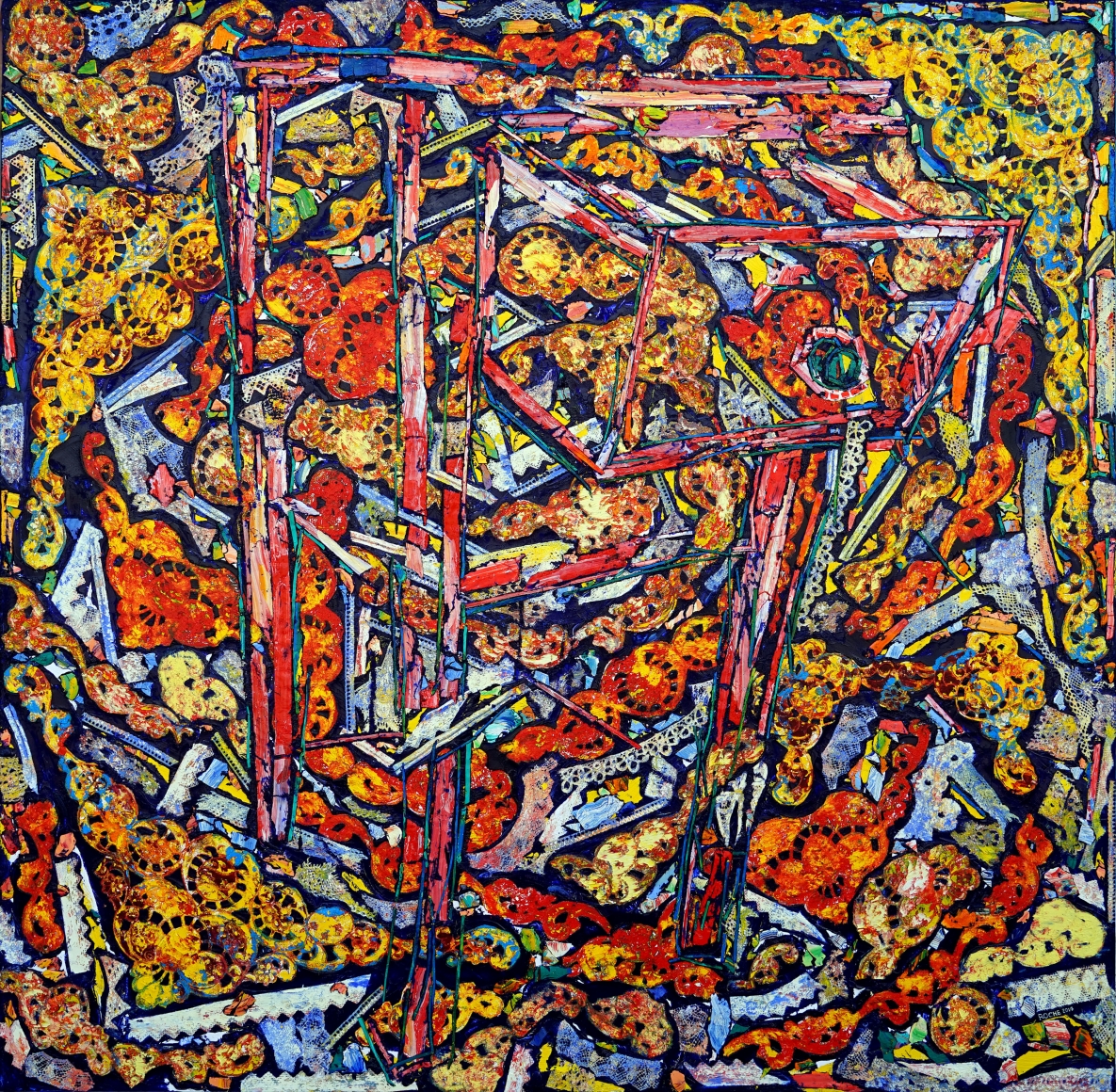 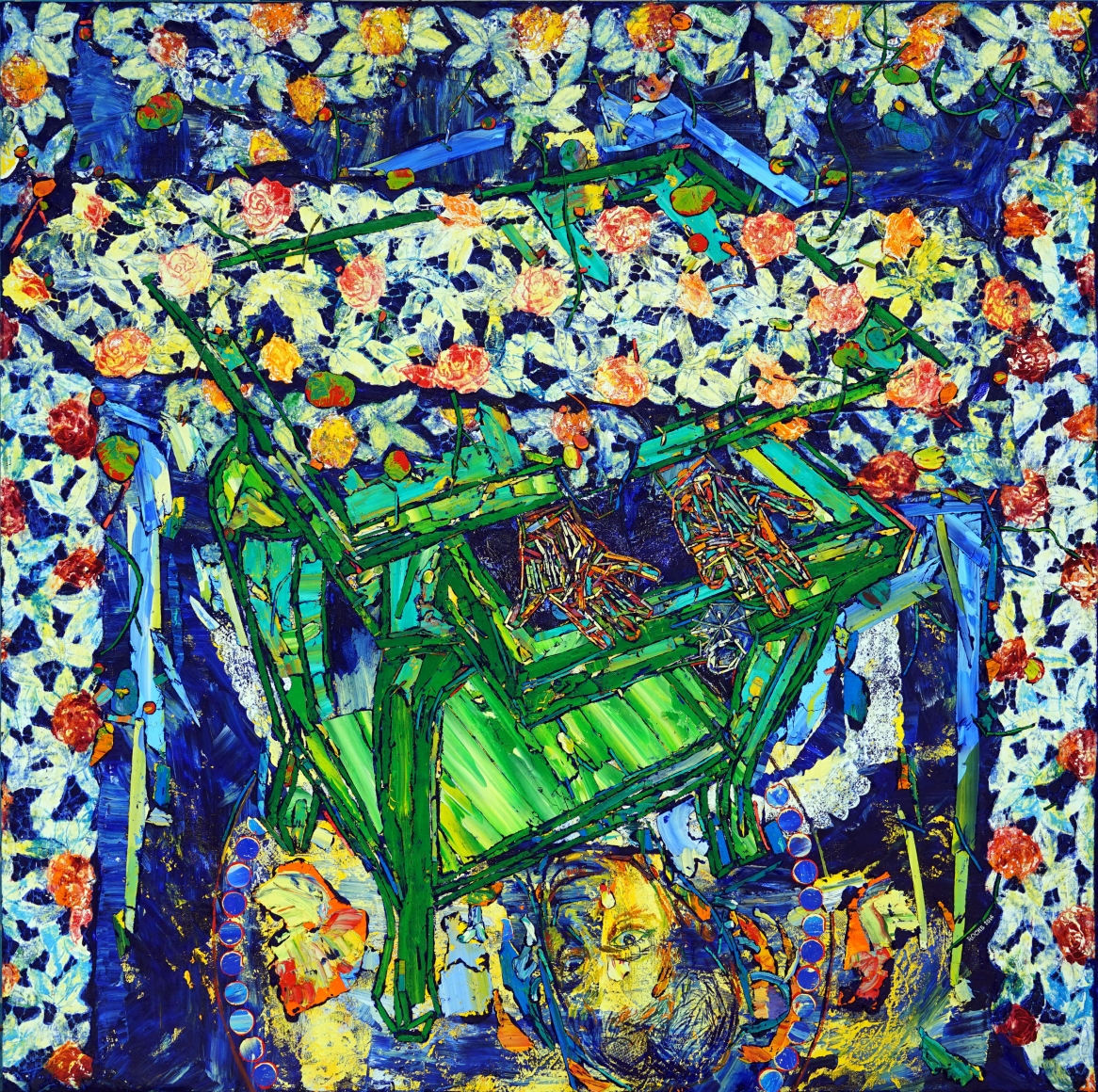 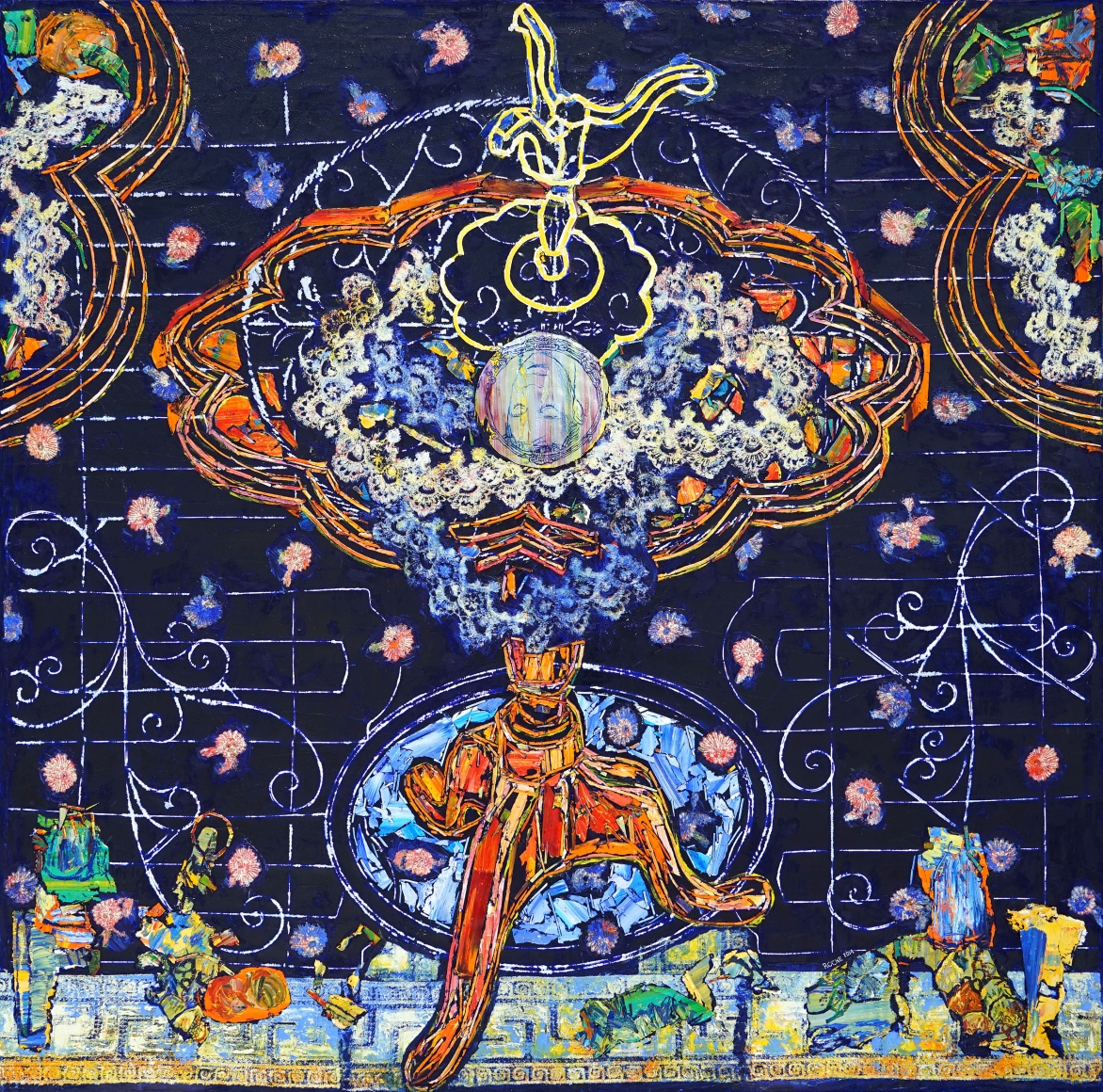 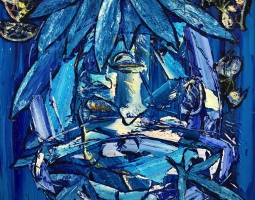 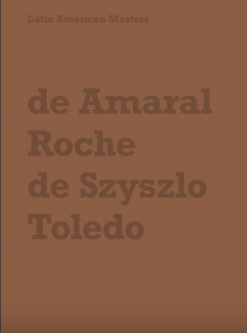