Latin American Masters gallery presents the first U.S. exhibition of Mexican painter, Jesus Lugo. The principal subject of Lugo's paintings is the history of art. Recent works have addressed the utopian visions of Tatlin and the Russian revolution, Manet and the Napoleonic culture of war, and Francisco Toledo and the preservation of Mexico's indigenous culture. One need not be a student of art history to appreciate Lugo's work. His romanticism, humor, and formal complexity are immediately engaging.

Among the work being exhibited in After Art, are a series of paintings on the life and art of Jackson Pollack. In these canvases, a painted wood-block effigy of Pollack stands atop the canvas, brush and paint-can in hand, gazing at the painting below. The body of each painting is a melding of Pollack's painterly style, coupled with biographical details, real and imagined, from the artist's life. As we contemplate Pollack (contemplating his painting) we cannot be sure which enthralls him more: the formal complexities of his art, or the fractured narrative of his life.

Another series of paintings take Sumo wrestling as their central image. The massive forms of the wrestlers are perched on imaginary scaffoldings, part Piranesi and part Rube Goldberg. The scaffolding reminds the viewer that painting is a constructed reality, a balancing act, precarious, in danger of collapsing in the blink of an eye.

Lugo's recent exhibitions include: The Museum of Modern Art, Mexico; Museo Rufino Tamayo, Mexico; and The Mexican Institute, Paris, France. Lugo's paintings caused a sensation at his 2005 exhibition at ARCO, Madrid, where his work received numerous press reviews. Lugo may very well be the pre-eminent Mexican painter of his generation. 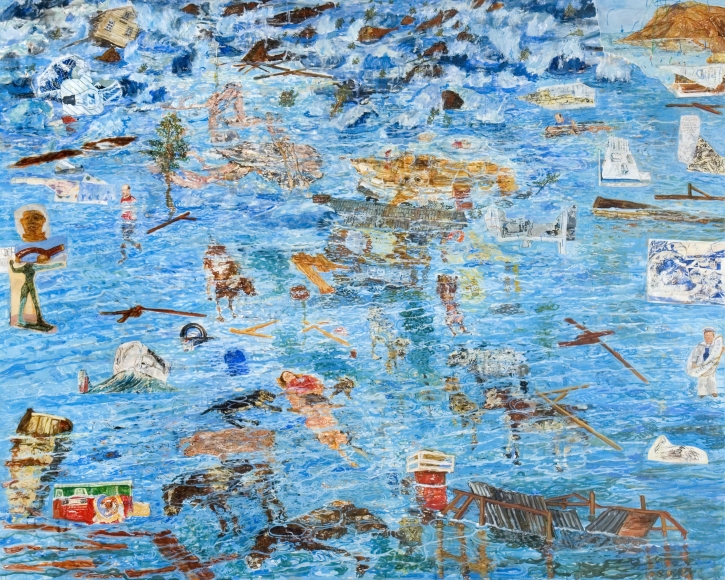 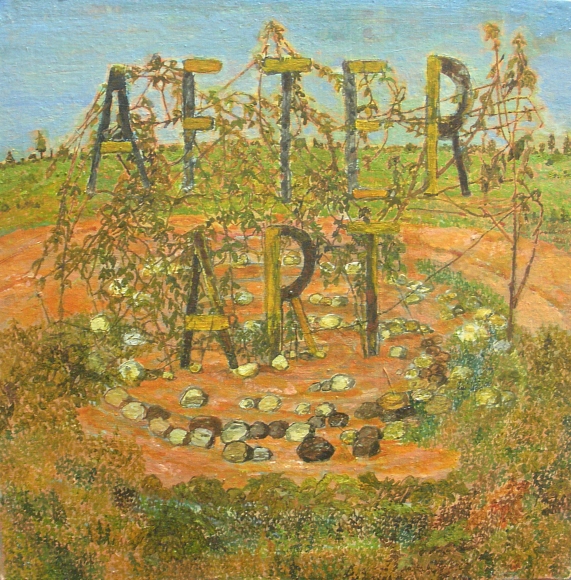 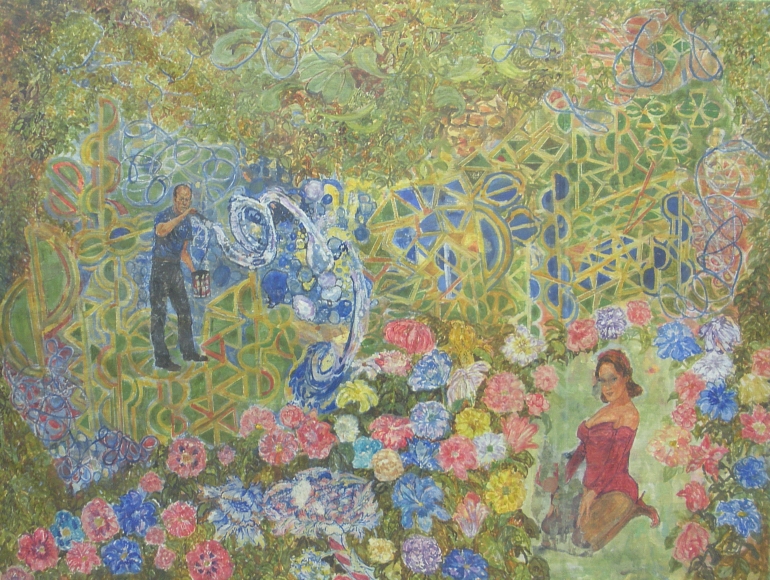 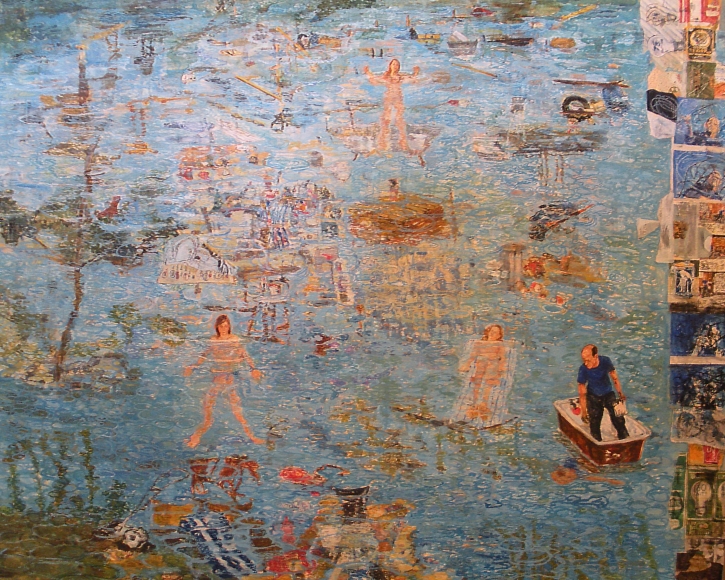 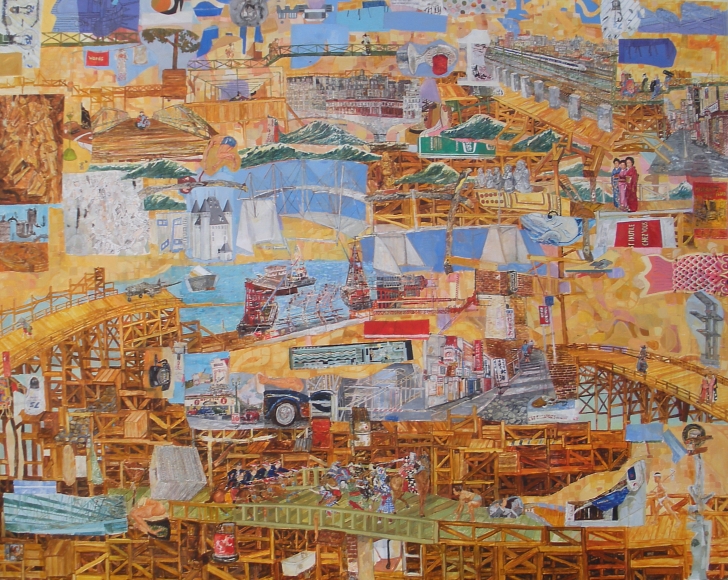 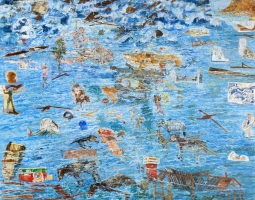 Jesus Lugo
Back To Top